In 2017 mobile websites and applications play a major role as consumers’ favored digital products. Offering an exceptional and seamless experience across all touchpoints during a customer’s journey with a brand is thus of utmost importance in order to attract and retain users, to be a step ahead of the competition and to reach business goals.

But creating this qualitative digital experience is a real challenge for organizations. Developers and testers not only have to face mobile devices’ numerous specificities but they also have to factor in market fragmentation caused by the growing number of devices and by the ever increasing speed at which OSs are developed.

What are the specificities of mobile devices? How can they be taken into account during the testing phases?

Every different case will have to be tested and the fact that bandwidth isn’t unlimited for all users will have to be considered. Due to the mobility of the users, the connection type changes depending on their location which is another important aspect impacting the performance of your digital product.

When changing locations and especially when traveling abroad, your users’ mobile operators can change as roaming is activated. Devices can also be offline at times.

Tests will thus have to include scenarios with online, offline, and limited network cases. This is particularly important for travel apps: for example, users might need to access their boarding pass whilst being momentarily offline.

Screen sizes vary from one device to another. Google’s site Material.io lists the screen sizes used on the most popular devices: In total, for mobile devices and tablets, there are over 12 frequently used screen sizes and the difference between them are important. Just looking at Apple’s products for example, sizes vary from 3’5’’ inch for smartphone screens to 12’’ inch for tablet screens.

Each OS operates differently and standards in terms of user experience are not the same. There are three main Oss: iOS, Android and Windows. They all have different versions (for example iOS 4.X, iOS 5.X, etc.) which come with new features at each update. Android and iOS OSs have frequent releases (1 to 2 per year on average). The adoption of these new OS versions varies: It is strong for iOS devices’ users (91% of users have a 9.X or 10.X version of the software), however Android users are slower to switch to the new versions.

There are numerous browsers and the most commonly used are Safari and Chrome (about 85% of all devices use those browsers). But it is equally important to take into account browsers that are less frequently used such as Internet Explorer, Opera for Android, Firefox, Silk (Kindle Fire), UC Browser for Android or Perfect Web Browser…

When testing one will have to think about how the available screen sizes and the display ratios impact content and navigation. Testing a wide range of OSs, versions and browsers allows to spot bugs that can exist independently and to adapt the user experience to a combination of specificities.

On most smartphones, users navigate with their fingers on touch screens. Links, buttons, clicks to action and forms will thus have to be adapted to this aspect.

Content can’t be just a copy of the existing desktop website. It has to be adapted to screen sizes, but also to the information that users will be looking for when using a mobile device. One has to keep in mind that consumption and reading habits vary depending on the devices.

Mobile digital products users are often on the go. Therefore the importance of functionalities such as the GPS should be considered.

The impact on hardware

Mobile digital products and mainly apps have an impact on the devices’ hardware functionalities. Memory and battery usage are particularly impacted. With the release of new devices, battery life has improved over the years whilst simultaneously apps have been using more battery.

When testing, battery consumption and the memory space taken by the app on the device will have to be checked to make sure that they are maintained to a minimum.

When installing an Android application, users choose to grant permission to this digital product so that it can access the device’s functionalities (access the SD card, the internet, the calendar etc.). However, by installing an iOS app, users accept by default basic permissions (such as access to the internet) and are then prompted to accept additional permissions when the app needs to access specific functionalities. For users this represents a potential sensitive security issue that has to be tested thoroughly.

Testing on mobile devices brings numerous specificities and tests have to take into account all the aforementioned dimensions in order to ensure a consistent user experience, no matter the circumstances. 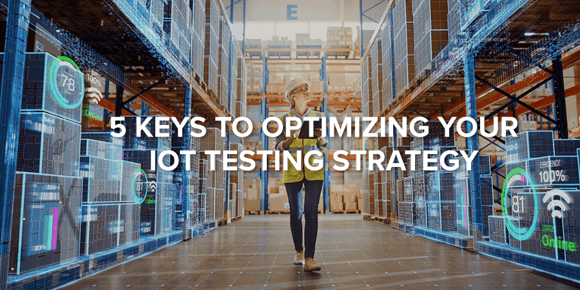 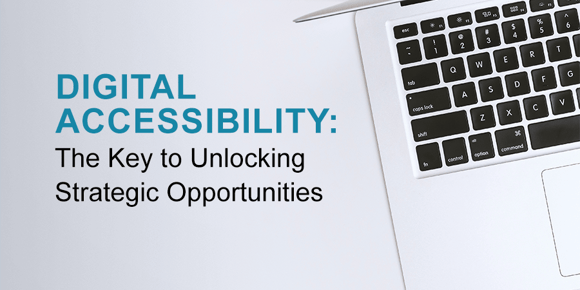