As you can imagine, with all the interactions that take place with an IoT system, there leaves a lot of space for a slight malfunction or bad connectivity.

That’s why IoT creators, like Groupe SEB, invest a lot into testing. They know that in order to maintain a good brand image, the entire system must flow as planned and must provide an optimal user experience.

However, with the complexity of IoT testing, what is the best way to go about the testing process? What are the real benefits of testing? Let’s look at the example of Groupe SEB…

Who is Groupe SEB?

Present in 150 countries, Groupe Seb is a world leader is small household equipment. Since Seb is always staying in front of the needs of the market, they naturally started evolving toward creating IoT devices. In this example, we’ll share with you the testing details of “The Body Partner.”

What is the Body Partner?

The Body Partner is an IoT system that measures users’ weight, BMI, and hydration percentage. It entails a scale and a mobile application that measures, analyzes, and organises all the information for its users so they can follow their progression over time.

Seb outsourced this testing project to StarDust Testing to take advantage of their resources and testing know-how in the IoT industry.

Together, Groupe Seb and StarDust decided to test the Body Partner system with 55 different smartphones to verify that the connectivity of the device would work with the majority of smartphones on the market.

A scenario-based method was selected to verify that specific, important functions were all tested on all the devices. In total, 800 steps were tested to look for functional bugs, pairing/connectivity problems, data syncing issues, and UX/UI suggestions.

At the end of the testing campaign, 63 bugs were found with various ranges of gravity and impact on the user experience.

For example, on multiple different Android phones, the app would unexpectedly stop after connecting to the IoT scale (as seen on the French version of the app, below): 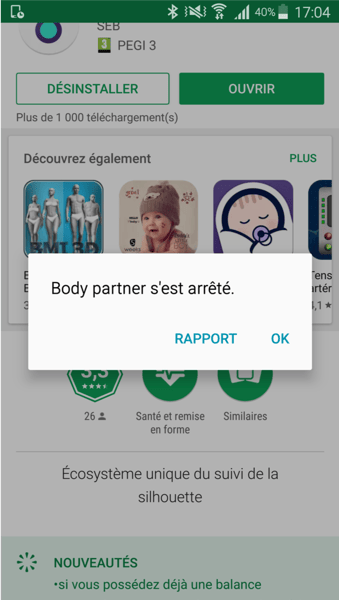 Through this testing campaign, Groupe Seb was able to identify and fix multiple problems which completely blocked principle functions of the IoT system for 12% of the smartphones. Testing on many different devices ended up being a good strategy for Groupe Seb since they were able to unblock the bugs on the concerned smartphones.

If you would like all the details on Groupe Seb’s testing campaign with StarDust, download the full case study. You will see the details of the testing approach, the statistics on the bugs that were found, and other concrete bug examples. 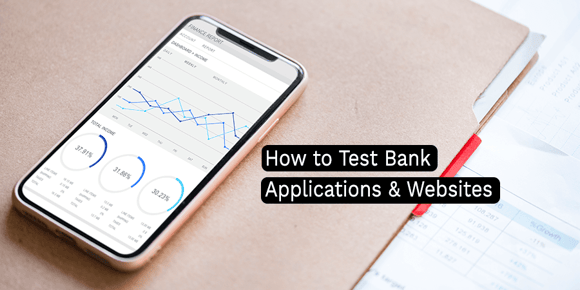 The Quick Guide to Testing Banking Applications and Websites 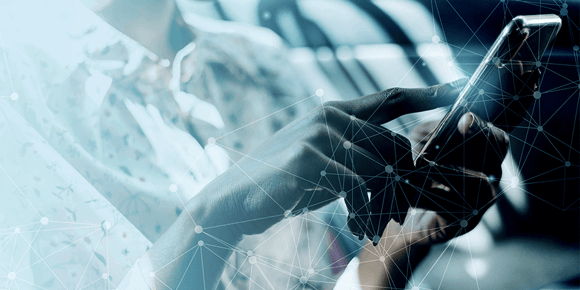 How COVID is Accelerating the Digital Transformation of Retail Banks