Apple revealed the latest additions to the iPhone family when it unveiled three new models, the iPhone XS, iPhone XS MAX, and iPhone XR, during the company's keynote on September 12th.

Under the name X, the iPhone XS and XS Max have the same capabilities, but come in two different sizes. The iPhone XR ( X Reinforced), is quite similar to the XSes despite having some slimmed-down features and hardware.

Also important is Apple’s iOS 12, the newest OS for the iPhone, which will be available on September 17th for all iPhones models dating back to the iPhone 5S.

iPhone X has a direct impact on your mobile applications!

As a reminder, the launch of the iPhone X had major consequences for mobile apps. More than ever, it is important to test your app’s functions and ergonomics in order to adapt them to any new iPhone. We completed a case study with recommendations for the iPhone X, which you can download here.

Finally, Apple is updating the iPhone X, which was released in 2017. Compared to the original model, the three new iPhones do not come with any new major innovations. Overall, we can count on the traditional upgrade of their cores, the expansion of their memory (up to 512 GB), as well as improvements made to their camera. It will also be possible to adjust the depth of a photo in portrait mode (Known as the bokeh effect which simulates the blur of the SLR).

As Apple has previously released a larger version of the iPhone 6, 7, and 8, the tech giant is staying on course with the iPhone XS Max, which supports the largest screen of any iPhone at 6.5 inches.

Innovation: the photo experience in the foreground

All the new iPhones will have the new A12 Bionic chip, the most powerful and energy efficient processor of any iPhone. The new processor will make it possible to perform computational photography, which will allow the CPU to play a more important role than the traditional components such as sensors or optics. 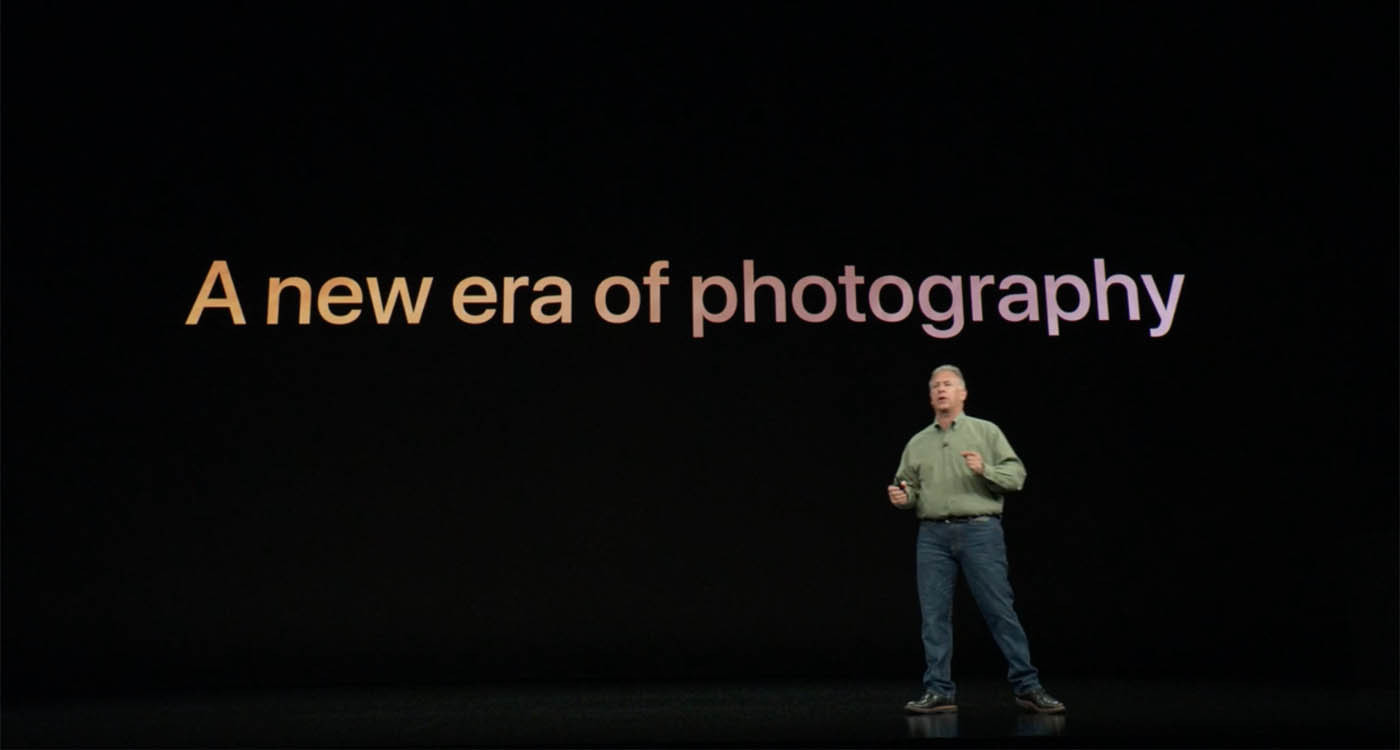 The photo components have also been upgraded.

Although very similar to the XSes, the XR will possess a LCD screen instead of OLED screen and one single rear-facing camera.

An important upgrade for the new iPhones and for apps as well will be its ability to support background NFC tag reading! We expected to wait until the release of iOS 13 before seeing this development. However, the iPhone XS, XS Max, and XR will be able to read NFC tags without an app using a new background tag reading feature. 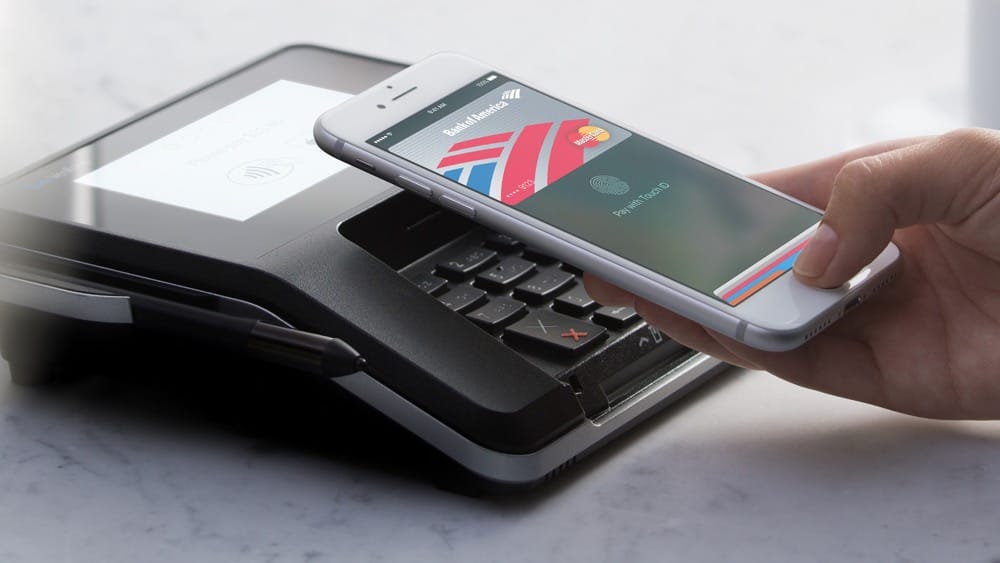 At the same time, the launch of the new iPhones marks the end of the line for other models. In general, it appears that the production of iPhone 6 and 6S will come to an end. Models like the iPhone 8 and 7 will continue to be produced and will now start at $449 and $599 respectively.

Apple has also introduced a fourth version of its Apple Watch, which is now more oriented towards health and wellness. This is supported by some new iOS 12 features such as the digital detox and others. The Apple Watch could even one day save your life…

The Series 4 will also support a display that is 30% larger than its predecessor.

The Series 4 is also capable of monitoring your heart throughout the day, and can even alert you if it detects an irregular heartbeat or any other arrhythmias.

The Series 4 incorporates electrodes that allow it to perform an electrocardiogram, which lasts about thirty seconds. This review will allow physicians to monitor the behavior of their patient's heart over long periods of time. The watch has also been approved by the Food and Drugs Administration.

The gyroscope too has been enhanced and can now to be able to detect if you fall. When a fall is detected and the Series 4 senses that you have been immobile for 1 minute, it will automatically call and send a message to your emergency contacts.

The Watch Series 4 is expected to go on sale September 21st, starting at $399 or $499 for the cellular version.

Women and Tech : Why Gender Disparity Hurts the Industry and How We Can End It