At StarDust Testing, we take Quality Assurance and Testing very seriously (well, most of the time 😉 ). We also pride ourselves on our ability to stay ahead of the curve, especially when it comes to the newest smartphones and tablets. So when Xiaomi announced the launch of their next-generation smartphone, Invisible, we made a number of maneuvers to get our hands on it.

How did we pull this off? Basically, we know people who know people. Richard Vignolo, Pre-Sales Manager at StarDust and smartphone and tablet connoisseur, was the first to put the Xiaomi Invisible to work deploying it in several ongoing test campaigns.

Check out the pictures below to see how it various mobile websites and apps held up when paired with the Xiaomi Invisible.

Augmented reality (AR) is a powerful tool marketers are using to create richer, more engaging consumer experiences. Here Richard tests a client’s AR features on their mobile app to evaluate if the the app’s AR filters operate as intended. 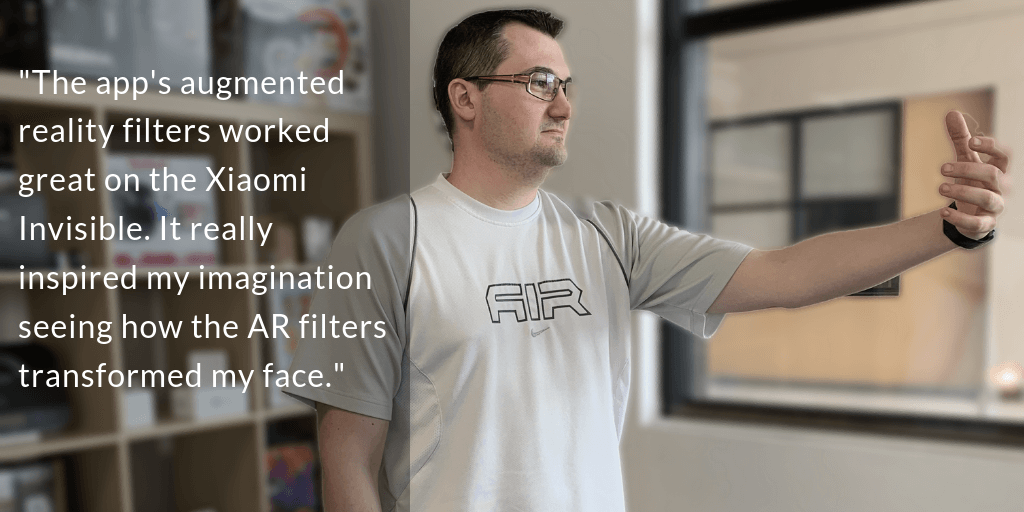 The Internet of Things (IoT) come with various development and testing challenges including assessing the functions and UX of the app or website used to communicate or control the IoT. Here, Richard performs a functional scenario-based test on the mobile app for an IoT to determine if they work according to their user story.

Within the next 5 years, mobile apps and websites will increasingly support voice searches as well as voice purchases. While testing an e-commerce app, Richard evaluates how the voice search functions perform on the Xiaomi Invisible. 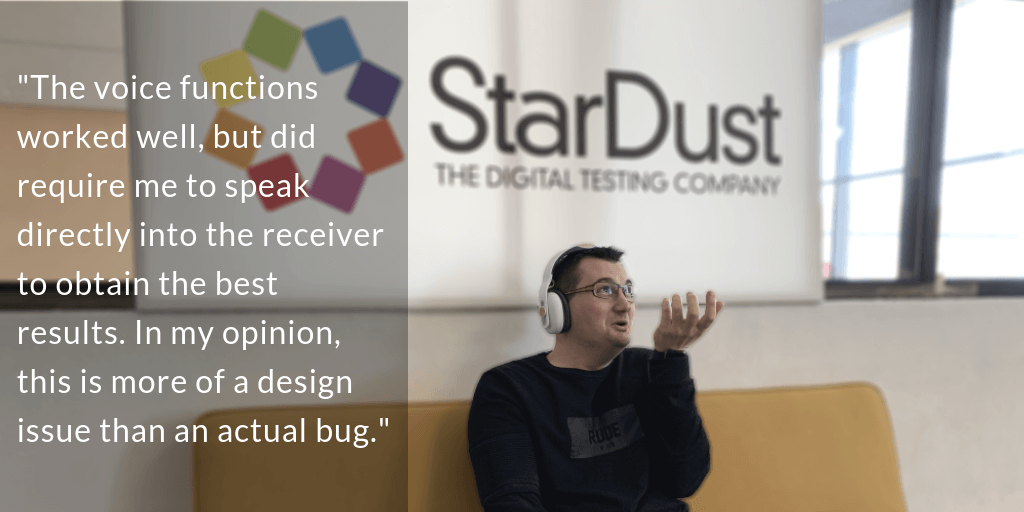 A major challenge that developers face is building an attractive UI that adjusted perfectly across a variety of screen dimensions and resolutions. Here, Richard is testing a mobile website responsive design on the edgeless Xiaomi Invisible to search for any bugs. 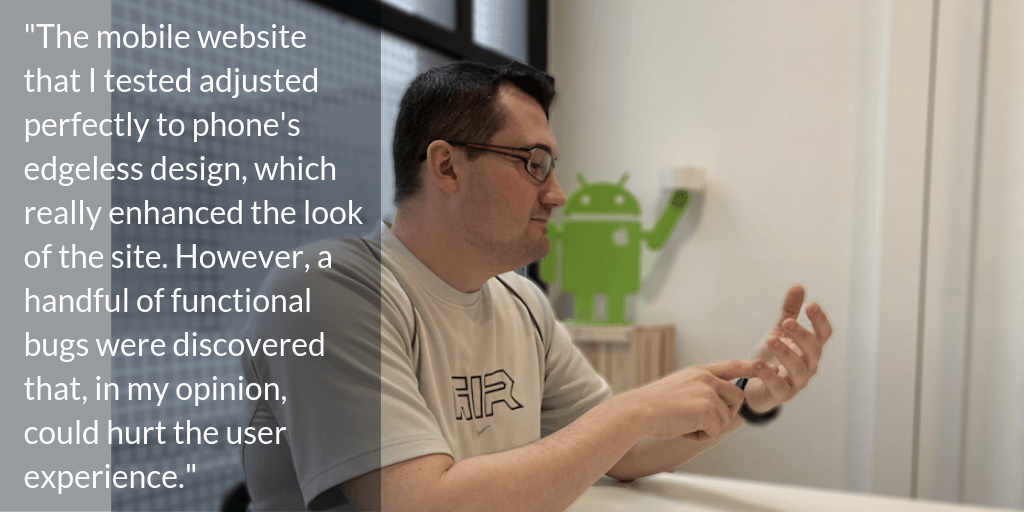 While testing sites and apps on the new Xiaomi provided great experiences, QA testing remains extremely important as more brands allocate larger sharers of their IT budgets to quality assurance.

Brands today understand that offering high quality apps and websites is just one piece of puzzle. Nonetheless, without that one piece, companies will continue to fail to produce high quality digital services capable of increasing revenue, improving customer loyalty, and enhancing brand image.

To learn more about testing challenges and in particular those resulting from the agile methodology, please do not hesitate to download our white paper. 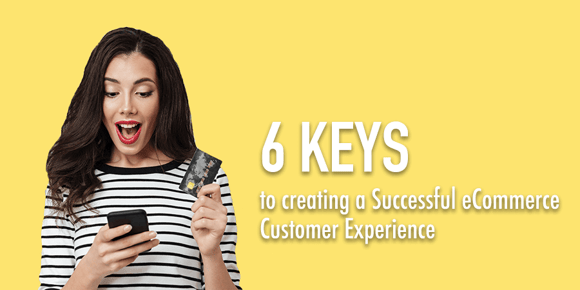 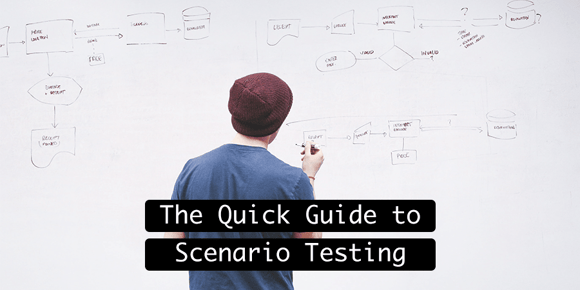 The Quick Guide to Scenario Testing